Travel, culinary and life adventures of Fred in the tropical paradise (and now Europe)

Today is my tenth month living in London so I am motivated to write the 10 reasons why I’m falling in love with the City.

I initially feel apprehensive about the whole moving to London thing because it is a big deal when you go alone. But I take a change in direction and thankfully, my employer help with my transfer as it would be difficult to arrive with no money, no living arrangements and no job prospects (if planning to find job here), it’s a huge load to take on.

To anyone who wants to come here, let me quote Rachel Weisz –

“I think London’s sexy because it’s so full of eccentrics”.

Ten months here and I still feel like it’s the first day of a new love story that I’m starting to fall in love. There are downsides especially that I came from a warmer country but London has more upsides as it is absolutely fantastic, everything you imagine and more.

I love London because of…

10. The City has some of the world’s greatest modern and historic architecture

8. It’s not all pretty – there’s a gritty reality to it. I’ve fallen for its dingy, artsy, narrow streets. I especially like Brick Lane – its street artists, musicians and food artisans. I love that it’s rough because if something is too perfect it loses its character. 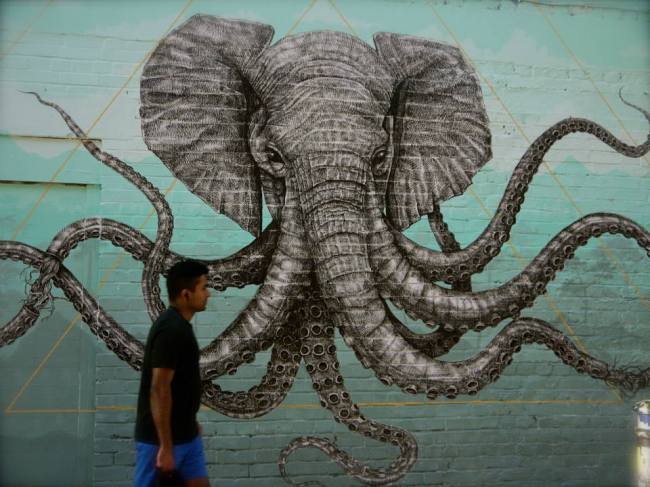 6. Music and sporting events. Every band who tours plays in London. It’s home to some of the most famous sporting venues in the world – Wembley, Twickenham, Wimbledon. I was able to watch John Mayer’s concert & the Djokovich vs Nadal ATP Finals in O2 Arena, and One Republic in Royal Albert Hall. 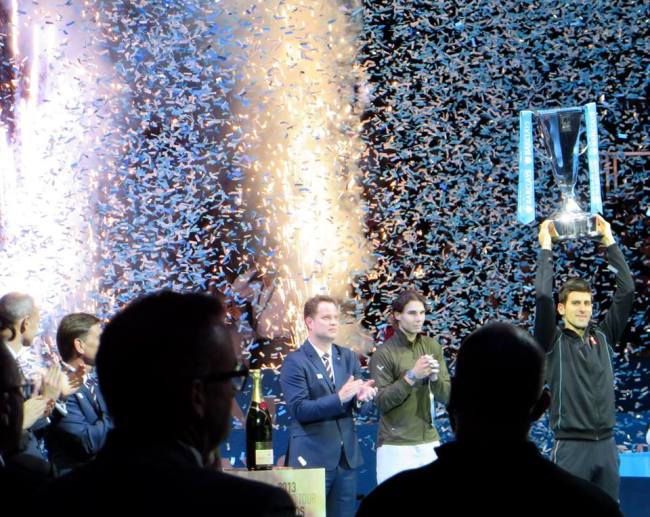 5. Oyster card. Public transport works most of the time, replacement buses are free, and sometimes conscientiously and unconscientiously thought DLR is free. When you understand the tube map you’ll realise how painfully simple it is. Don’t laugh at a station called “Cockfosters”.

4. Listening to Hillsong Christian band almost every Sunday. I consider myself as an agnostic, non-practicing Roman Catholic and non-baptised Christian but I am a sucker for any genre of good music. No haters please, believers or non-believers.

3. Going to Canary Wharf to work (most of the time I think? Lolz.)

2. Influence of Londoner’s diverse sense of style and fashion. I am learning how to get dressed like a man now. You know when you don’t have to go to an office or be anywhere in particular, it’s easy to let sweatpants and t-shirts become your default. It’s cool for a while, especially since it’s kinda like faking sick and staying home from school. I’m gonna watch Game of Thrones! I’m gonna eat yogurt on the couch! But then reality sets in and you remember you’re no longer a fifth-grader. You’re an adult who has shit to do. and adults get dressed for the day. 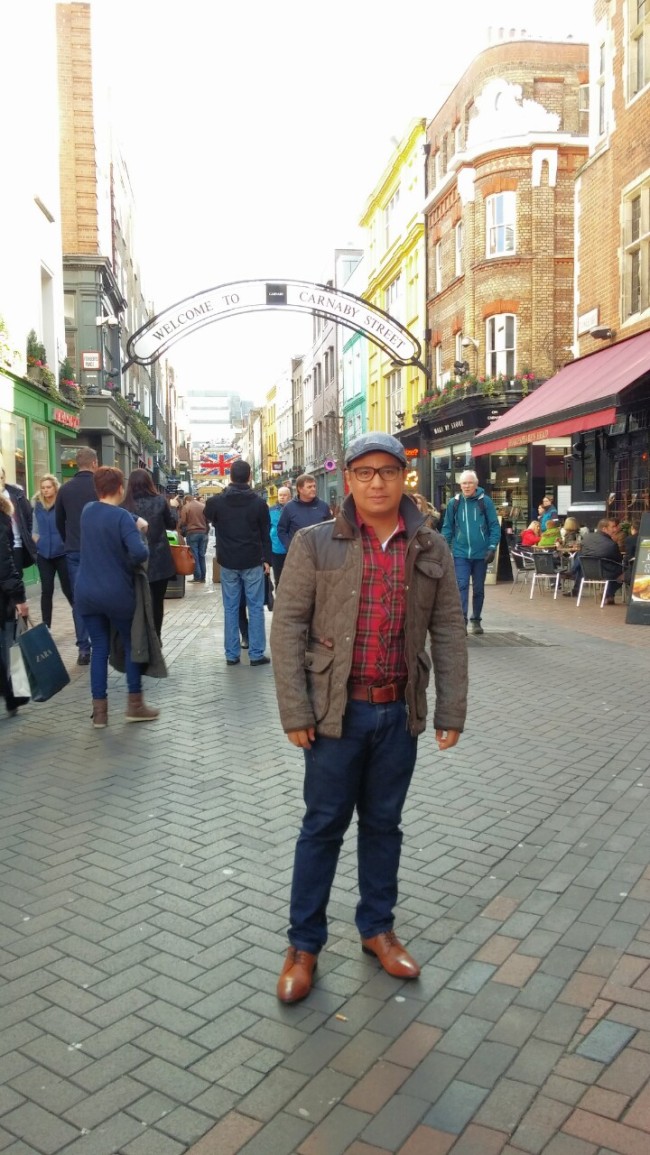 1. It’s multicultural. With over 300 different languages spoken here, nobody f***king care if English is your second or third language just Stand on the Right of the escalator and you’ll be OK. Another benefit of diversity, is of course, there is always something good to eat. So I can always find my xiao long bao, char kway teow, pad thai, beef pho, chicken adobo…